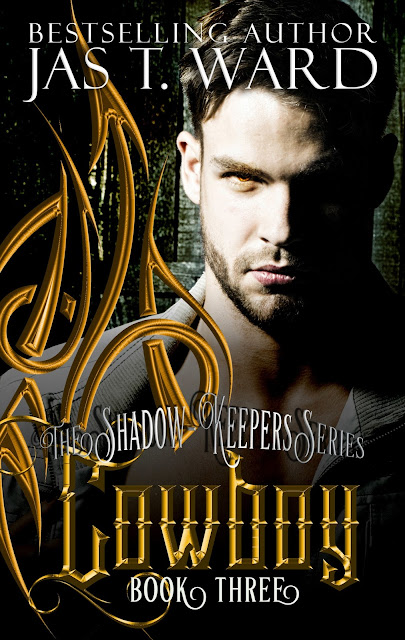 Check out the latest installment - COWBOY!
Welcome Back to the World of The Grid.
Where heroic badasses looking for a second chance fight a war among us in the shadows.
William Jess Bailey was a very bad man in the Old West. Hired gunslinger, bank robber and murderer. Add to that—a dark, split personality that feeds on violence and pain. That need caused them both to die and be sent to Hell. Now, fast forward to the present time where Jess is one of the baddest, strongest Breakers on the Grid. Drowning his days in sex and booze, he's happy to not allow anyone in. But when his second chance is cut short, his sole goal becomes to make an impact on the life of the daughter he's not allowed to claim—Sophia. And the last thing he needs eating up the time he has left is…
A lady cop.
Beth Daniels is a tough, hardened detective on the San Francisco police force. She's worked very hard to fight her way to the top after losing her father for doing his duty as a cop. She throws herself in work in order to take care of her mother who loses more of reality every day. The last thing she needs is the sweet-talking drawl and charm of Jess Bailey…
Hot cowboy or not.
Can a heart that believes it is cursed to kill anyone it loves, love again?
And what if the past will make sure love dies?
What Dark Power Makes YOUR Heart Beat? 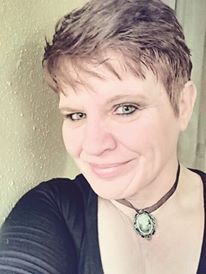 Jas T Ward is the author of a wildly popular 5 star paranormal romance series like no other, The Shadow Keepers Series.  This series is an emotional thrill ride, unique and totally different than any paranormal you may have read. There are no vamps & no shifters, but very real heroes that fight a secret war in our world.  Badass women and men fighting a war for mankind.