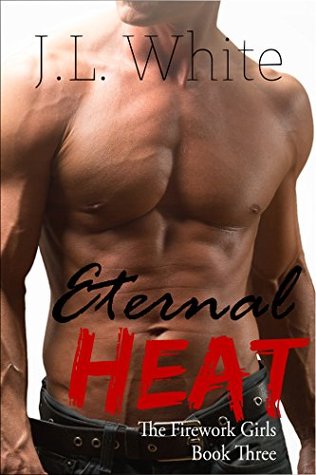 Play with me.
They call us the Firework Girls.
I’m Ashley. My music is like a lover, surrounding me. Filling me. Transporting me with its power.
Much like he did … before he broke my heart.
Now he’s back, wanting another duet. Can I play the same old song? Do I even want to?

—
EXCERPT:
It’s a little like being in the Twilight Zone. Erik doesn’t belong here at Hartman, with my friend saying his name like it’s the most normal thing in the world. Erik belongs in a grand house by the river in a whole different world.
But there he is, climbing the steps to the stage. Just like that.
My skin crawls and my heart pounds in this sickening way. I sink lower in my chair, but my eyes follow his every move. He looks the same, but different. He’s just as handsome as ever, maybe even more so if that’s possible, but he’s broader in the chest and his hair is a bit longer and he’s sporting a five o’clock shadow. He’s wearing black jeans and a casual button-down shirt with the sleeves rolled up past his elbows.
I know those forearms and those hands. I know those long fingers. Down to the last detail, I remember it all.
As he settles himself on the bench and lays out his sheet music, I’m struck by his impossible good looks. Men this handsome aren’t exactly what you’d consider typical fare anywhere, but definitely not among the world of classical pianists. He looks more like a rock star.
Maybe that’s why, in the midst of the shock and pain and (yes) anger at seeing him again, my heart is still fluttering in that maddening way. Still. After all this time. After everything.
Then he begins to play.
Like the rest of him, his music is deeply familiar to me, but it too has changed. It’s more mature. More controlled. In fact, it’s absolutely heartbreaking. That deep, haunting quality to his music is still there, and its ability to render me helpless hasn’t lessened at all.
Oh, how I remember this.
What happened all those years ago has never truly left me, but seeing him and listening to him brings it all back with such freshness, I don’t know whether to cry or laugh or rage. I’m flooded with so many memories, all wrapped up in the sweet torture of his music. I’m too stunned to do more than stare. I can barely breathe.

Author Bio:
J.L. White writes steamy romances featuring smart, sexy women and the swoon-worthy men who adore them. Her sexy love stories are full of passion but don't skimp on the tenderness.
She's addicted to trendy coffee houses, poolside lounging, and HEAs. When not tapping blissfully away on her laptop, she takes time to enjoy life with her husband and their children.
Don't miss a new release! Join the JL White mailing list for updates on new books, sales, and other goodies: http://jlwhitebooks.com/get-emails-about-hot-new-releases/
Join the conversation on Facebook: https://www.facebook.com/JLWhiteAuthor