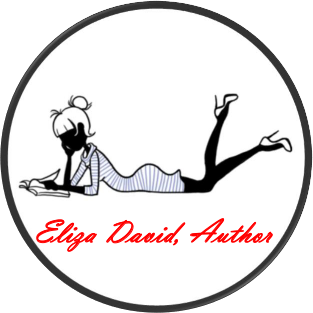 In the Author's Words ::
What inspires my writing is womanhood.  I write romance and my main characters are women in the midst of a life transition.  My characters have survived divorce, breakups, domestic abuse,
and loss.  Yet they persevere and come out stronger than they were when the story began.

So what's it about? ::
Zoe’s 35 & works for a brewery as a marketing exec. She's a feminist who enjoys spending time with her BFF Ben. Then she meets Nick, a sales ingénue she’s forced to work with on a product launch. When she suspects that Nick's still carrying on with his playboy ways, Zoe uncovers a heart-wrenching secret that threatens to tear both her relationship and her family apart. 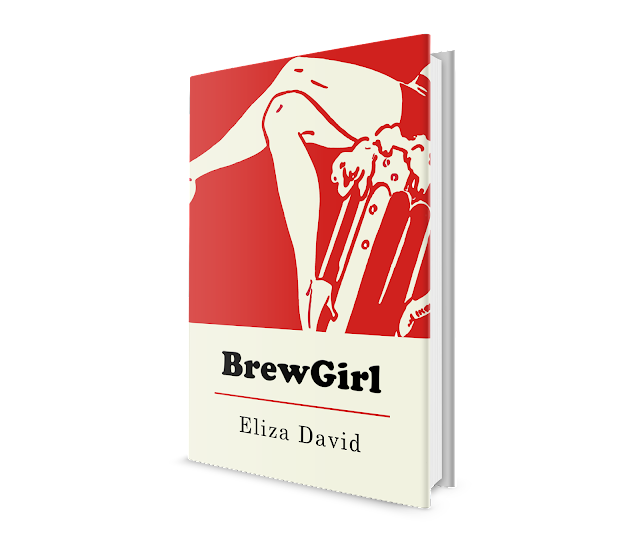 Get your copy today

Content Sample :: After working on the campaign draft for hours, Zoe
decided to sneak off to Guapo’s at three.  Ben was off but she needed to
wash the taste of BrewGirl IPA off of her tongue. She pulled up to the bar
and greeted Ramon, one of the bartenders.

“Pint of the chocolate lager, please,” she said, handing her card to Ramon.

He shook his head. “You know your money’s no good here, Miss Taylor. Mr.
Ramirez would kill me.”

She winked with a smile, sliding her card back into her billfold. “That
boy’s gonna go broke feeding me free beer.  I’ll still hit you with a
monster tip, as always.”

As Ramon returned the wink and walked to get Zoe’s draft, she heard a voice
to her right say, “Did someone say ‘free beer’?”

Zoe’s gaze was down as she stuffed her wallet into her purse.  “Yeah, I got
it like that.”

“Not surprised,” the stranger replied. “I bet a girl with a rack like yours
can get anything she wants.”

Instantly annoyed and prepared to tell him off, Zoe spun her head to face
the rude and untoward stranger.  Her breath caught in her throat as she
felt hypnotized by the green pools that posed as the beautiful stranger’s
eyes.  As her gaze danced across his lean muscular frame, she noted that he
looked nothing like the typical stuffed suit happy hour patron that pulled
up to Guapo’s bar.  Her attention was brought to his lusciously pouty lips
as he gave them a quick swipe with his tongue. She felt herself clench as
he continued.

“I’m sorry. Please forgive my inappropriate reply, Miss…” He stuck out his
hand to her.

Zoe snapped out of her hypnosis and shook his hand. “Taylor. Zoe Taylor.”

The man raised his eyebrows. “The Zoe Taylor? Of Windy City Brew?

He dropped her hand and took a sip of his own chocolate lager, toasting the
pint glass in her direction. “Me? I’m Nick Webster.”

He gave an eyebrow wiggle, turning Zoe on even more. “Live and direct.”

Zoe stared at him, still in disbelief. “So what happened to you this
morning?”

“I was sick,” Nick said before taking a sip and glancing at the
Bulls-Knicks basketball game on the elevated television behind the bar.

Zoe watched him as he set the beer back on the bar. “Sick, but well enough
to drink beer, I see.”

He looked at her as he pointed to the pint. “Hair of the dog.”

“So you were hungover – not sick.”

“Except not,” Zoe replied.

He straightened his back, his pecs pressing through his thin white t-shirt.
“Why’re you so concerned with my absence?  Did you miss me?”

Zoe shook her head with a haughty laugh as she reached for the beer Ramon
set before her. “I don’t even know you.”

What's on the Horizon? ::
I'm currently working on a women's fiction piece for query; it's about a forty-something NYC socialite returning to her small hometown in rural Michigan after her political husband comes out to her.
(Yes, it's a romance.  Trust me.)  I also plan to self-pub a spin-off series from my Cougarette book series.

Where can readers purchase your books or content? ::
Amazon: http://www.amazon.com/Eliza-David/e/B00S3T495M

Any tips for aspiring writers? ::
Just write, period. When you're not writing, read.  Read outside of your genre. Always carry a notebook & pen with you.  Most importantly, get the words out of your head and on the page.

Promote your books in the Writer Spotlight