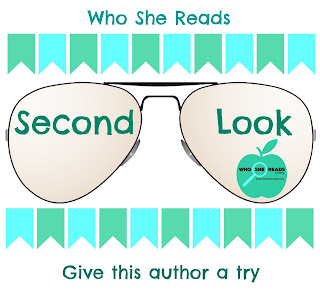 Urban author Xavier Neal has many books and series published, primarily interracial romances. Xavier Neal lives in Texas where she spends her time getting lost in writing, reading, or fandoms she recently discovered. Whether she is enjoying books or movies, she continues finding inspiration at every turn to bring more exciting stories to life.

Book 1 in the series was realeased last December
Blue Dream 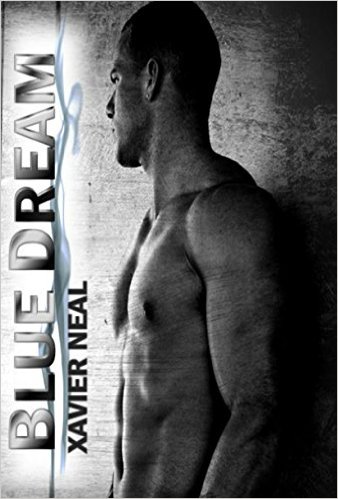 First love. Last love. Only love. Well, at least that's how Ryder Collins thinks of the girl he lost because of his addiction ten years ago. While Ryder is battling the demons of his past to save his future, he will start to question the nightmare that has become his reality and the illusive blue dream that he swears started it all.
Get it on Amazon

and then read the second book in the series just released this past March. 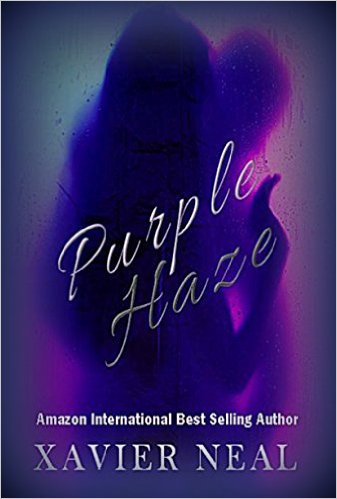 
Second chance. Last chance. Only chance. Well, at least that's how Ryder Collins feels when he's reconnected with the lost love of his life. While Ryder is battling the grim reality outside of rehab, he will be forced to face his past mistakes and the possible pitfalls of his present. Will the purple haze he's relit be enough to keep him moving towards a beautiful future or will Ryder Collins repeat his misguided history?

(This is part 2 to Blue Dream. This is the conclusion of Ryder and Presley's story.) Available on Amazon