Monday, February 08, 2016
Love is rarely planned and orchestrated...but isn't that what makes it so exciting, so desirous, so dangerous! 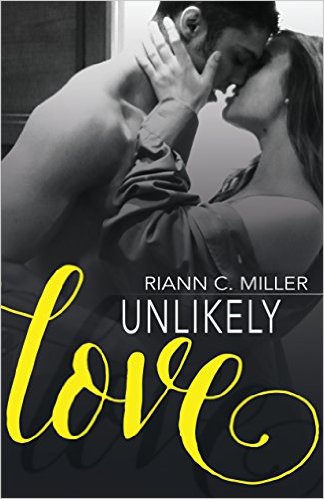 When Nikole Castro decided to pursue her dream of escaping the small town she grew up in, a once in a lifetime mystery offer whisked her away to California. Desiring to break free of the bonds of neglect and heartache, she chose to take a chance on the unknown to pursue the life she had always imagined. Her goals were set, her dreams within her grasp, until an unexpected encounter altered her life forever.

Every moment of Adam Lane’s life had been decided for him since the day he was born. Growing up wealthy was a privilege he enjoyed, but it came with a price. His future was mapped out for him: which college he would attend, who he would marry, and the inescapable eventuality of taking control of his father’s company.

When an accidental collision brought Nikole and Adam together, both of their worlds were turned upside down. Their love might be compelling, but neither of them could have imagined the repercussions of their unlikely love.  Get it on Amazon

*Adult Contemporary Romance: Due to language and sexual content, this book is not intended for readers under the age of 18.