Omen Operation (The Isolation Series Book One) by Taylor Brooke 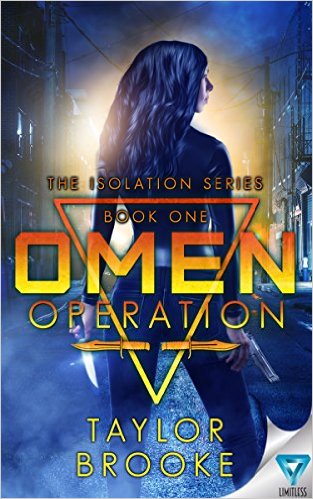 
After an epidemic spreads through the country, Brooklyn Harper’s high school years come to an abrupt end…

Implanted in a rural camp, Brooklyn and her friends are cut off from their families and the outside world. Each day is filled with combat training to assure their safety against the crazed, belligerent, and deadly— those infected with a mysterious virus.

As if the world couldn’t get any crazier, a letter ups the insanity…

After being assured day after day that the world outside their little camp had been compromised, Brooklyn’s cabin-mate, Dawson Winters, finds a letter that turns everything they’d known upside down. There is a world outside the trees that surround their camp, and the virus they'd all come to fear seems non-existent.

Determined to see it herself, Brooklyn plots with others to attempt an escape…

On the outside, Brooklyn finds the world is as normal as ever. But when they are attacked in the city, they dispose of their attackers far more efficiently than any normal human. Is there more to Brooklyn and her friends than just being highly trained?

Betrayal, love, death, and a powerful sense of camaraderie lead Brooklyn and her friends to fight for their life, their freedom, and most of all, each other. Get it on Amazon 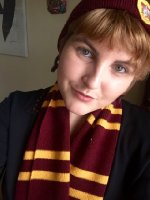 Taylor Brooke is the author of the sci-fi adventure trilogy The Isolation Series. She started out as a freelance makeup artist and quickly discovered her love of elves, zombies, mermaids, kaiju and monsters of all kinds. After receiving professional certifications in special effects make-up, working on countless projects and fleshing out a multitude of fantastical creatures, she turned her imagination back to her one true love - books