The first book in the Hatred Day series by twin authors writing as T.S. Pettibone is already pulling in 5 star ratings. You are definitely going to want to add this to your TBR List. Reader be warned it's full of magic and horror. You may want to sleep with a night light on! 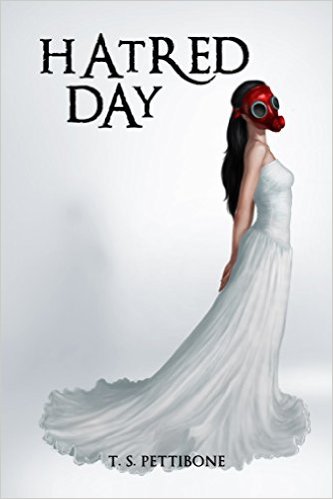 Humanity is unified against the Inborns, an extraterrestrial species with godlike intelligence and abilities whose arrival on earth caused an environmental and biological crisis.

Enslaved and despised even by her own Inbornkind, 18-year-old Snofrid Yagami reawakens to the world after having her memories stolen and is certain of only one thing: she will do anything to ensure her freedom. But her resolution is soon tested when the son of a high-ranking human official is murdered and her home city becomes the center of the interspecies war, one that might see the Inborns purged.

Desperate to find a way out of the city for herself and her family, Snofrid risks making a deal with the manipulative Inborn Commander, Hadrian, and his brutal cadre of soldiers. Her task is simple: take part in a historic hunt that will bring wealth and fame to all who survive. Unfortunately, Snofrid’s role is one in which survival is rarely seen—the bait.

Get this 5 star read on Amazon 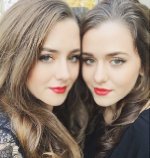 Excerpt:
Neka was prepared  to die. His hands trembled on the steering wheel of his Wrangler Jeep as he neared the looming entrance of the Gehenna slum: he told himself not to be afraid.  It didn't matter that in Gehenna he might be strung up by a gang or have his organs cut out and sold at the nearest black market stall for a few coppers. It also didn't matter that he was risking his life on a wild guess. All that mattered was her. 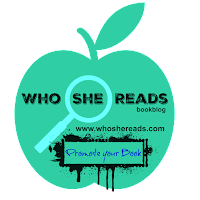